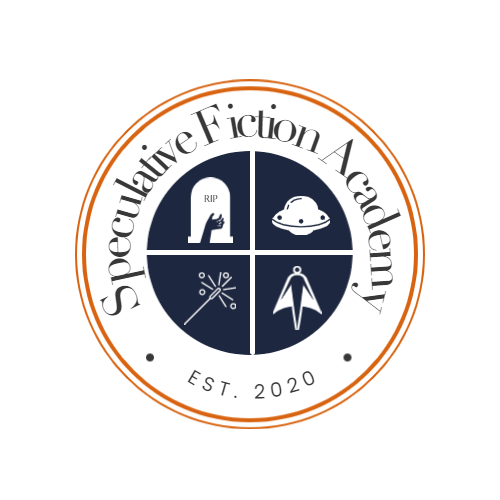 Terror on the Screen

A guide to creating frightening and compelling screenplays.
Format

What you are going to learn

A few more words about this course

Screenwriter.  Actor.  Author.
About
Marc L Abbott is the author of the YA novel The Hooky Party and the children’s book Etienne and the Stardust Express. He is the co-author of Hell at Brooklyn Tea and Hell at the Way Station, the two-time African American Literary Award-winning horror anthology with award winning author Steven Van Patten. His horror short stories are featured in the anthologies, Hells Heart, Hells Mall, Under Twin Suns: Alternate Histories of the Yellow Sign and the Bram Stoker Nominated horror anthology New York State of Fright.

In film, he is the writer and director of the horror shorts SNAP and Being Followed. A two-time nominated best actor for his role in the science fiction film Impervia and Best Actor winner for the film Identity Check.

Find out more about him at www.whoismarclabbott.com

The Speculative Fiction Academy strives to provide an environment where people interested in creating in the genre space can flourish.